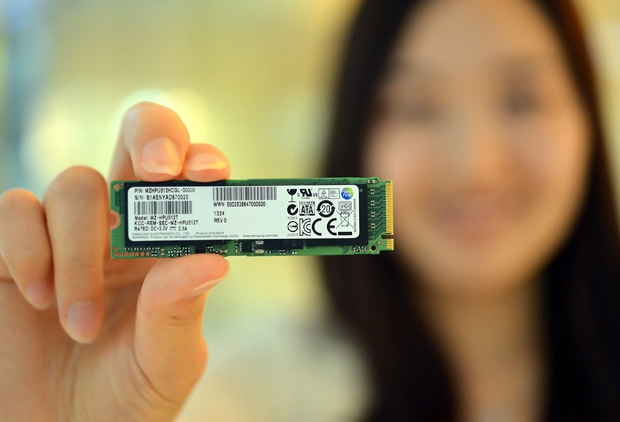 Your laptop’s hard drive is one of its most important components, and an SSD, or solid state drive, is a fast, efficient and durable option.Your hard drive is where photos, music, files, and programs live. The amount they can hold is measured in GB or TB. 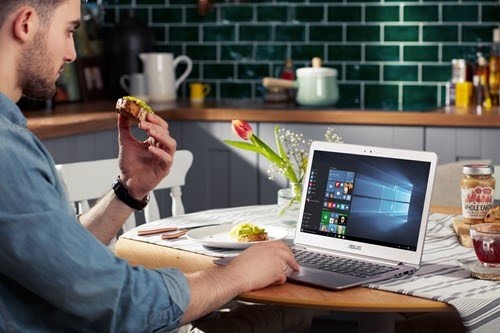 Traditional hard drives are known as HDDs (or, Hard disk drives). Noisy and cumbersome, they’re made up of spinning plates.
SSDs, on the other hand, is made up of solid flash memory chips with no moving parts (hence the ‘solid’ name). With HDDs, the plates are much more fragile and susceptible to damage.

There’s nothing more frustrating than a slow, sluggish laptop that leaves you twiddling your thumbs while it laboriously turns the cogs. Laptops with SSD are much, much faster.
1. Boot your laptop in under 1 minute when you get to college or the office each morning2. Shut down in seconds when you’re ready to head for home at the end of the day3. Designers can load Adobe Creative Cloud in no time when working on the go4. Speedily open even large, complex Excel spreadsheets5. Working on the go? Enjoy fast transferring of files 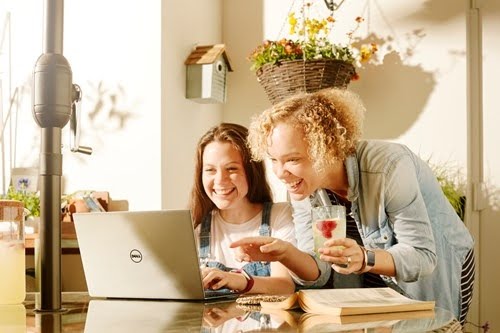 Durably designed for life on the go

Everyone has occasional bumps and scratches with their laptop, but with an older model, it’s more likely to lead to expensive repairs. This is because HDD hard drives are fragile and susceptible to breakages. On the other hand, SSDs are solid, they’re much more durable and more suited to life on the go.
Light, quiet and commute-friendly
As there are fewer components in a laptop with SSD, they are built much slimmer and lighter. So whether you’re dashing between meetings or heading out on the morning commute, they slip easily into your backpack without weighing you down.
It isn’t just the weight that makes old laptops less than commuter-friendly. Someone on the train fires up a clunky old laptop, and it sounds like it is about to take off. And the older the laptop, the noisier it gets. SSDs are virtually silent as they have no mechanical parts to make noise. So you can work guilt-free, anywhere.
Conserve some juice

Laptop battery life is a big deal. Just ask anyone who has gone flat while trying to put the finishing touches on a presentation or send an important email while out and about. 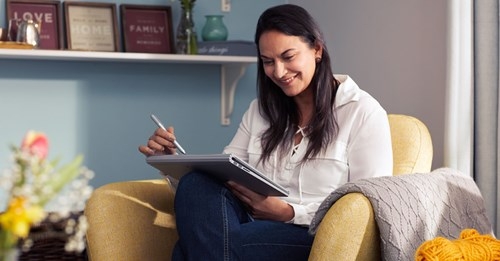 Laptops with SSD give you a battery boost. Why? Because they don’t need the power to get going (unlike HDDs, which need the power to set them in motion). With an SSD, you can enjoy those final few minutes of battery life needed to send that email.
Are there any disadvantages? Because they’re so much faster and used in high-performance laptops, SSD is more expensive than HDD. They also have a limited storage capacity, so if you’ve got terabytes of videos and photos, you might struggle to find an SSD big enough.

Top tip: Back up your photos and videos on an external hard drive so you can enjoy the speed and durability of SSD.