What is GPU in Mobile Phone!


Let's take a closer look at them:
Consider the types of architecture
To begin, consider the concept of shader!Shader - this program is designed to run a graphics processor, they are of three types:
There is an architecture where a separate shader core is responsible for each such type.Now, basically, unified processors are used where vertex, geometric and pixel shaders are processed simultaneously.The number of such cores can vary, as well as the features of the architecture of modern graphics processors is the organization of a system for managing cores, cache memory, and interaction with other modules of the central processor.

Here everything is the same as with central processors - the smaller this value is measured in nanometers, the smaller the value - the more productive and energy efficient the processor will be.Understand the core clock speed of the GPU. Roughly speaking, this is the number of tasks performed per unit of time, respectively, the higher the frequency at which the graphics core works, the better its performance.Similar to the central processor, the frequency is measured in hertz, megahertz, and gigahertz.All the above parameters affect such generally accepted numerical characteristics as: 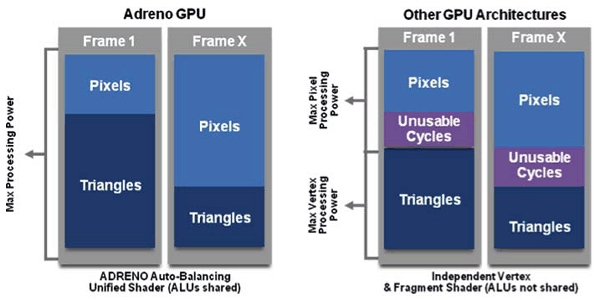 Having dealt with the parameters of graphics processors, let us briefly recall the main players in this market:
Adreno graphics chip QUALCOMM - used in their central processor's snapdragon. 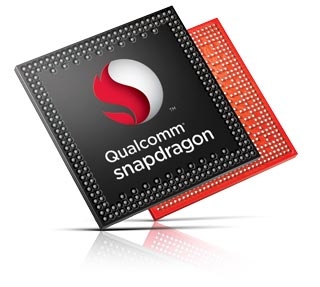 Initially, this graphics processor was developed by the company ATI Imageon, seeing the prospect of smartphones on the android operating system, qualcomm in 2009 redeemed the ATI unit by renaming ATI Imageon  to Adreno!Popular graphics chips of this brand are adreno 50X, Adreno 40X is a budget solution. 60x and so on for flagship chips.
Consider the next player in this market  G-FORCE ULP 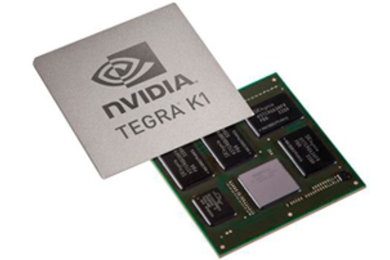 The brainchild of the world leader in the production of graphics systems primarily for stationary computers and laptops.The market for devices on the operating system android and nvidia began to conquer with the central processor tegra 2, focusing mainly on optimization for games. Company by its subsequent decisions, tegra 3 and 4 staked out a considerable part of the market, and the Tegra K1 graphics processor made a splash.
The next Power VR player is the GPU with the largest share of the mobile device market. 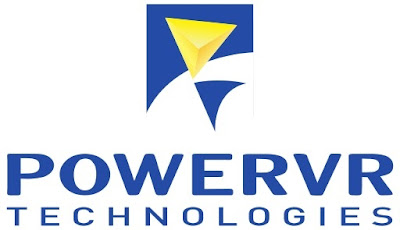 Development company Imaginations Technology.
This company began with graphic solutions for stationary personal computers, game consoles but could not stand the competition with ati and nvidia firms.moved into the field of mobile devices where seriously succeeded.In addition to smartphones and tablets on the OS, android power vr is the main supplier of graphics chips for apple.The most iconic products are: Power VR SGX531,544mp, 545,543mp2, gx6200, gx6650 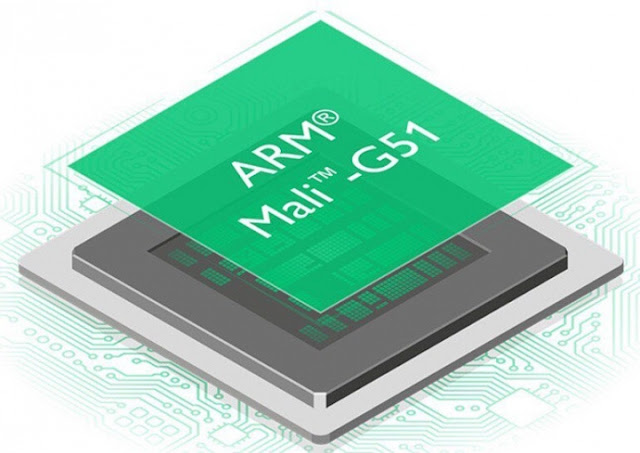 Mali - is the development of the founder of the processor architecture for most arm limited devices.The first steps in the production of graphics processors were taken by its Norwegian arm norma division.The first full-fledged graphics processor was the Mali 200 model, which replaced the Mali 300 - a graphics level like the sony psp.Next was the very popular multi-core mali-400, then the T604, the flagship T760, 820, 860, and so on.Graphic processors mali widely uses mediatek, a rock chip, and samsung from its central processors.I do not give the results of many synthetic tests as in almost all benchmarks graphics performance is calculated only as a whole with a central processor, and as practice shows, they are not always objective!The level of graphics in games for modern smartphones is quite high, it can easily be compared with solutions for stationary PCs.At the same time, performance requirements for GPUs are growing, in response, developers improve architecture, increase the number of cores, increase clock speeds.Again, we must understand that the performance of the graphics processor in applications is affected by all components of the CPU.And no less important is the software optimization, only with the coincidence of all factors can we count on an outstanding result.So do not forget about this when choosing a smartphone for games and everyday tasks!