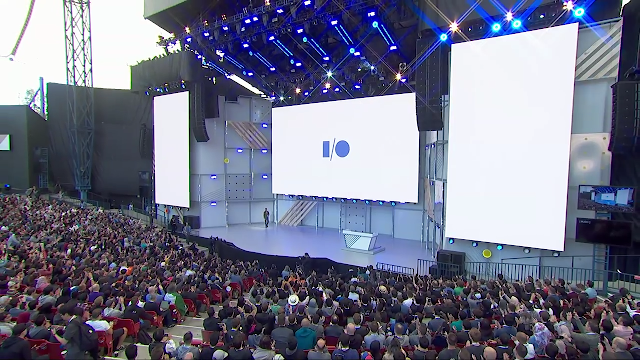 At Google I/O 2018, They said Android P have AI at the core of the operating system. There are hundreds of improvements, the presentation was divided in to three categories.


It makes smartphone even smarter. System learns from users by using on device           machine learning and anticipates users next actions.

In this category the  improvements are in

It is about helping users with their smartphone habits and addiction. Android P will display in dashboard how users spending time on their smartphone And help users  to use technology in a healthy way.
It will let users set time limit on apps and  nudge users when they are close to time limit and for the rest of the day the app icon will be grayed out.
New mode which will block visual distractions including emails, vibrations, notifications not just phone calls and texts. Just turn down phone over the table and it automatically enters do not disturb mode.